9 Magical Ways To Motivate Your Baby To Sit Up

Months have passed and now you as a parent look forward to seeing your child making his first step. Every parent dreams of seeing this when and where it happens. A baby is expected to start trying to sit within the first year of his birth, though this isn’t a hard and fast rule, most of this happens within the first year. One thing to keep in mind is the variation we can see. Some children start trying to sit within the 4-5 months of their birth while others take 6-7 months, keep in mind it’s not a race the child has to win, it’s a victory he owns and he just has to give it to himself one day. 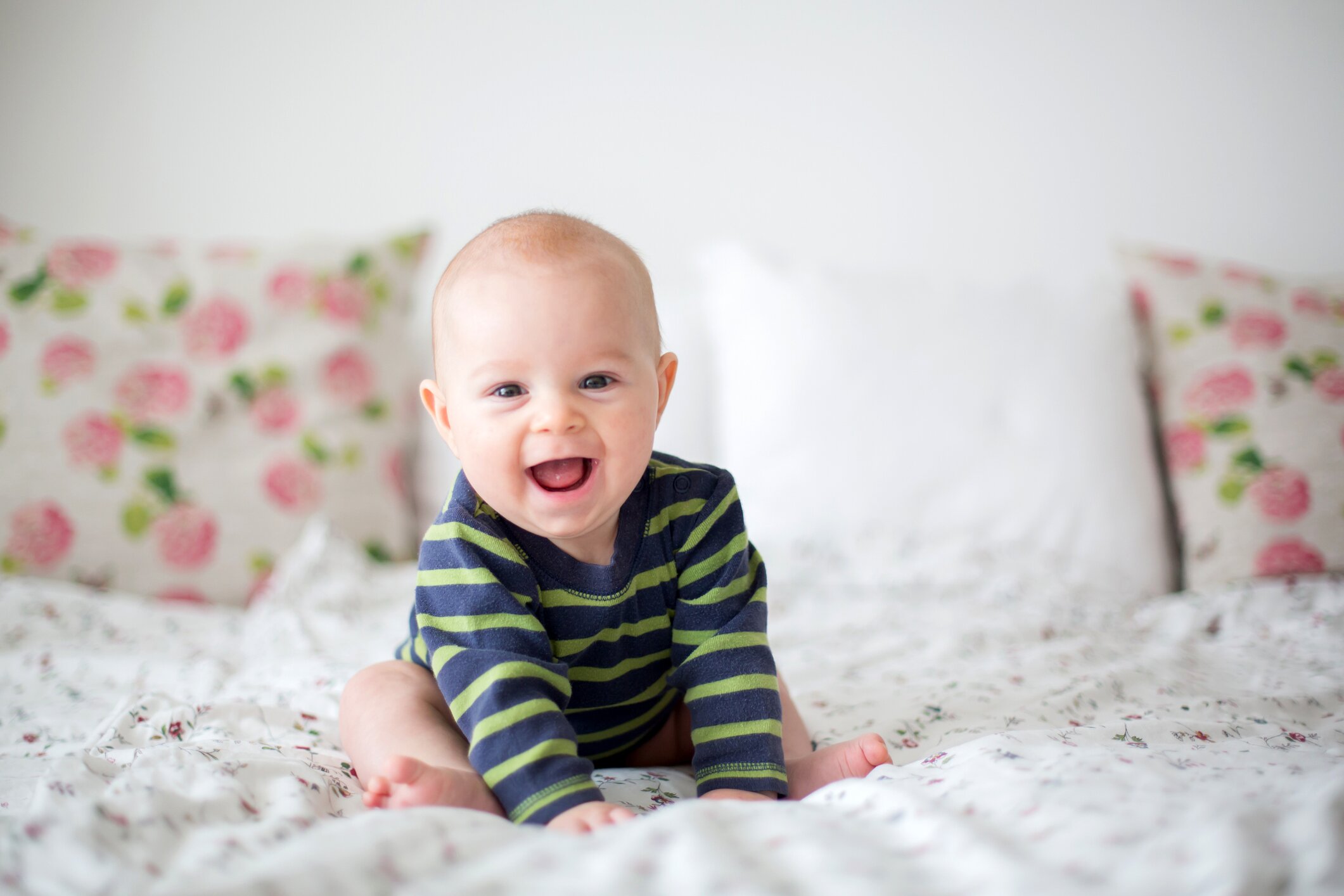 Now, the question arises, Can we as parents speed it up? The answer is no. You can’t speed up the process. What you can do is when you see that your baby is trying to sit, you can use many ways to help him out. Before that, you need to know when that procedure has started. Before he sits, he first learns other things. It’s like he’s trying to achieve the goal by first achieving smaller goals leading up to the final goal- to sit.

The first thing you can expect is, at around 2 months, the baby tries to lift his head at around 45 degrees while still lying on his tummy. This process continues for a month with an addition in the third month, wherein he will try to lift his chest and head while lying on his stomach. During the same period, you will notice that his head is steady and firm. 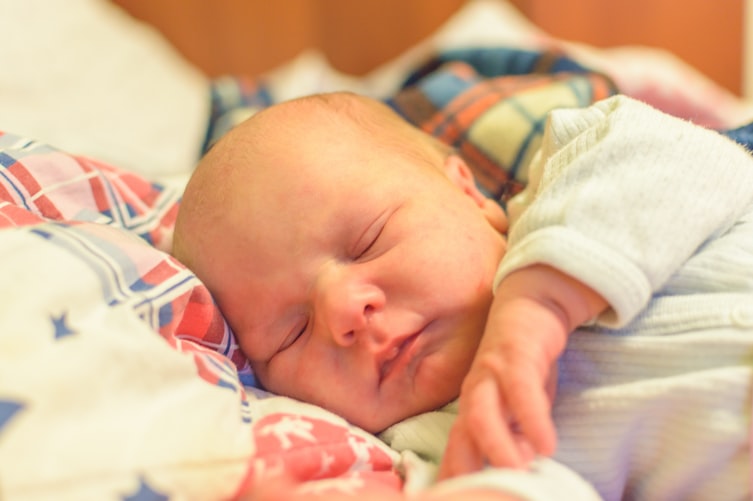 At around four months, your baby will be able to hold his head up at a right angle while lying on his stomach. And the moment of a small victory for the child- he will be able to sit with the help of a support. Excited yet?

When your baby turns five , you are most likely to notice that he can observe that he will be able to raise his entire upper portion while he still lies on his tummy. Rolling over is an addition he will be doing. In the sixth month, he will be able to roll over on both sides and sit properly, though with support.

Now the time has come for which you’ve been waiting for. During his seventh month he will be sitting up properly without any support and it’s expected that he may be able to move his upper body while sitting. In the eighth month, he will be sitting with more accuracy and try to even stand up with the help of support.
Yes, you read that right. Wow!

Now comes the answer to the first question. What can you do? There are many ways you can do that. There are some dos and don’ts that you should keep in mind. The first seven talks about the do’s followed by don’ts.

1. You must have noticed by now that there is a common thing from the start- that is he is lying on his tummy.
Give him an ample amount of time to lie on his tummy because only then he will try to lift his head a little.You can start by putting him on your lap and as he grows and your lap becomes a small house for him, find a safe place where he can lie on his tummy.

3. You can make him sit with full support, which gives him a sense of how it feels while sitting. Just put your one hand in his back and one on his head to give him the support he needs. This process will strengthen the neck, head, and back muscles.

4. Giving him the motivation to sit will surely help fasten the process. You can do this by putting toys at a distance.  After making him sit with cushions supporting his back, let him try to reach the toy. Make sure you do all this in your presence.

5. Sitting on a chair helps when he is in the learning phase, that is he has started but needs support and a little work on strengthening his upper body. This should only be done when he is four to five months old, not before that. 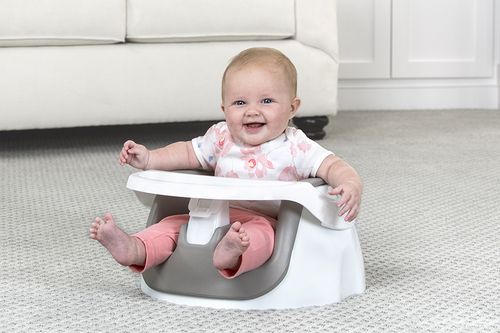 6. Sit with your baby on a floor while giving him support through the lower upper body. In this way, he will get a hang of how to sit, and even if he falls, he has the support- your legs.

7. Improving on the last point, you can arrange pillows in such a way that creates a wall around him. As it will support his back while he is at rest. Give him a toy that he needs to reach. This will work effectively when you are a little preoccupied with other things.

8. Don’t make your child sit in a single place for a prolonged period. This might become a hindrance to the growth of the child in the long run. Make sure his body is constantly moving here and there.

9. You can try some easy exercises. But never forget that he has his own pace of learning and don’t force him. Let the development happen at its own pace. 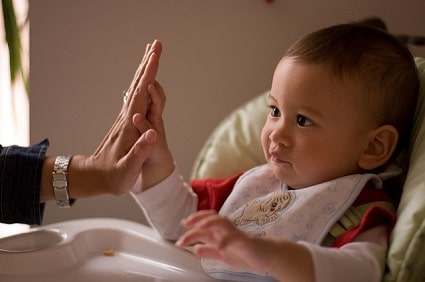